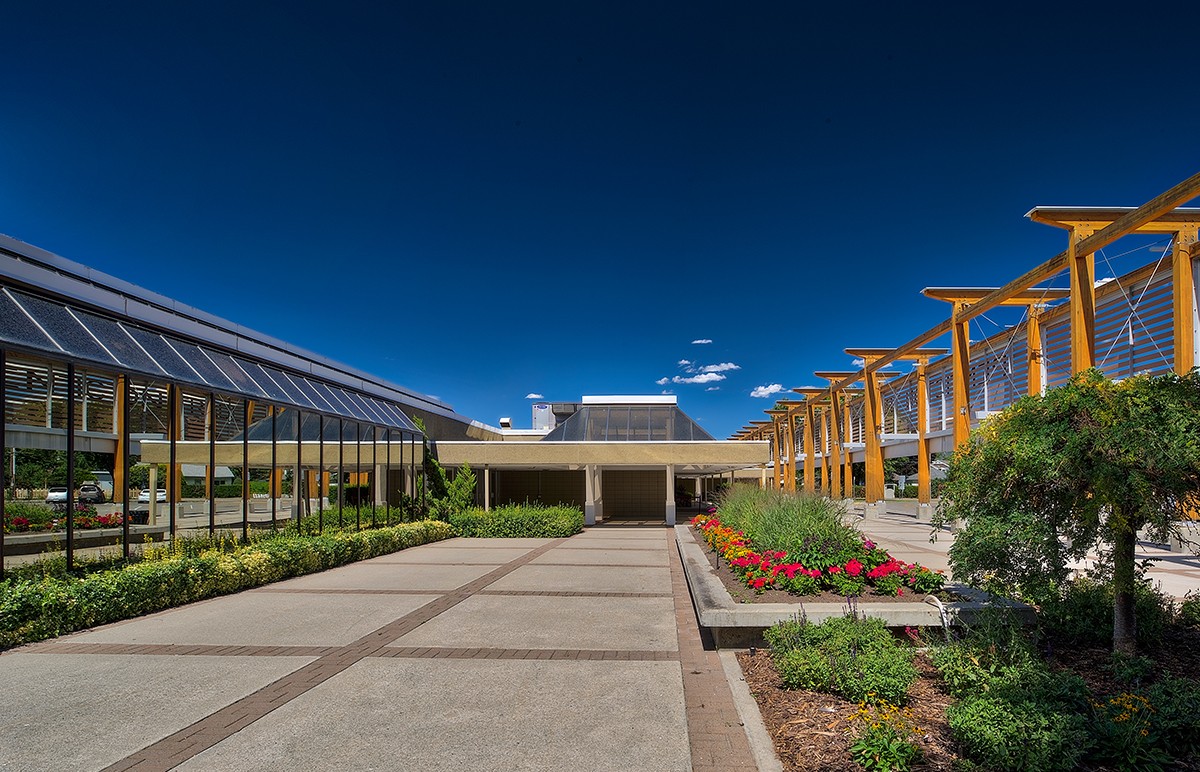 Municipal leaders in Penticton for SIGLA

Leaders of local governments will be discussing issues and topics directly affecting their communities this week in Penticton, when the Southern Interior Local Government Association annual convention gets underway.

Speakers this year include an impressive lineup of industry leaders from both the private and public sectors. Calgary Mayor Naheed Nenshi will relay his experiences on leading local government while Mike McNaney, Vice-President, WestJet, will cover the value of corporate culture.

The convention is also an opportunity for member municipalities and regional districts to highlight issues of regional importance. Twenty-four resolutions will be discussed by SILGA members, with categories ranging from provincial and federal funding, financial, environmental and general.