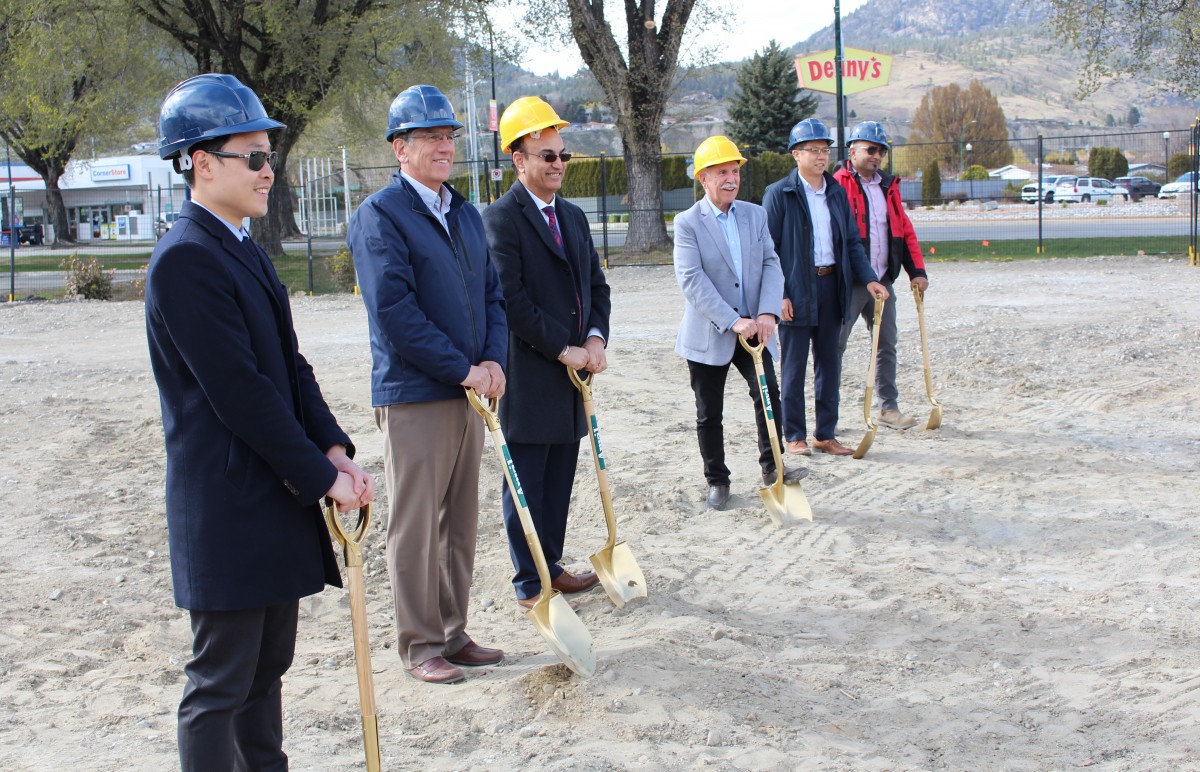 On April 20, 2022 Mundi Hotel Enterprises put the first shovel in the ground for the Four Points by Sheraton project. The Penticton City Council was joined by MLA Dan Ashton, along with representatives from Valley First, the Mundi Group, and other business leaders. The $1.5 million project was approved in an agreement between the City of Penticton and Ron Mundi of Mundi Hotel Enterprises Inc. in December 2020. The groundbreaking was the first step for a long-awaited hotel adjacent to the Penticton Trade and Convention Centre (PTCC). 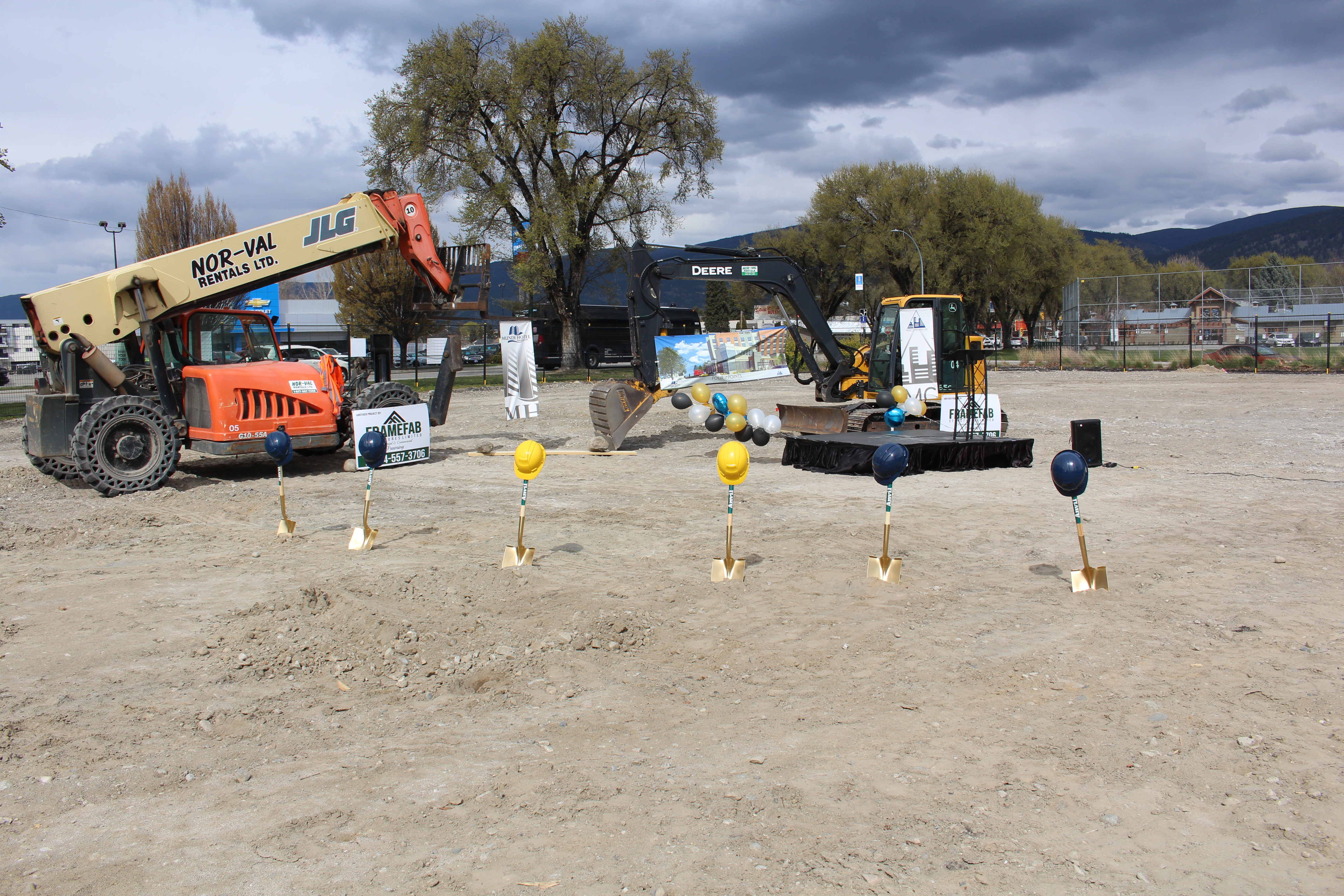 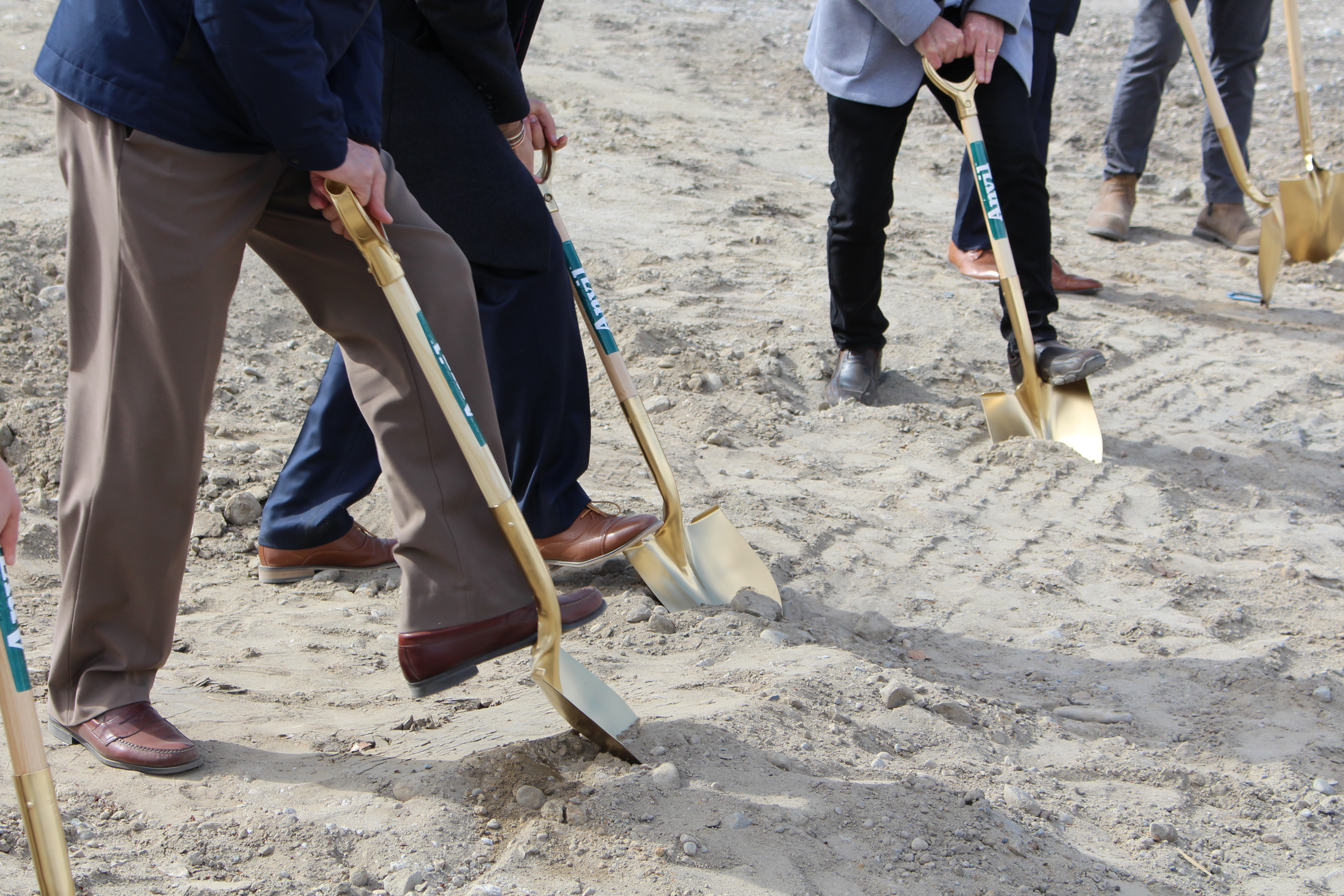 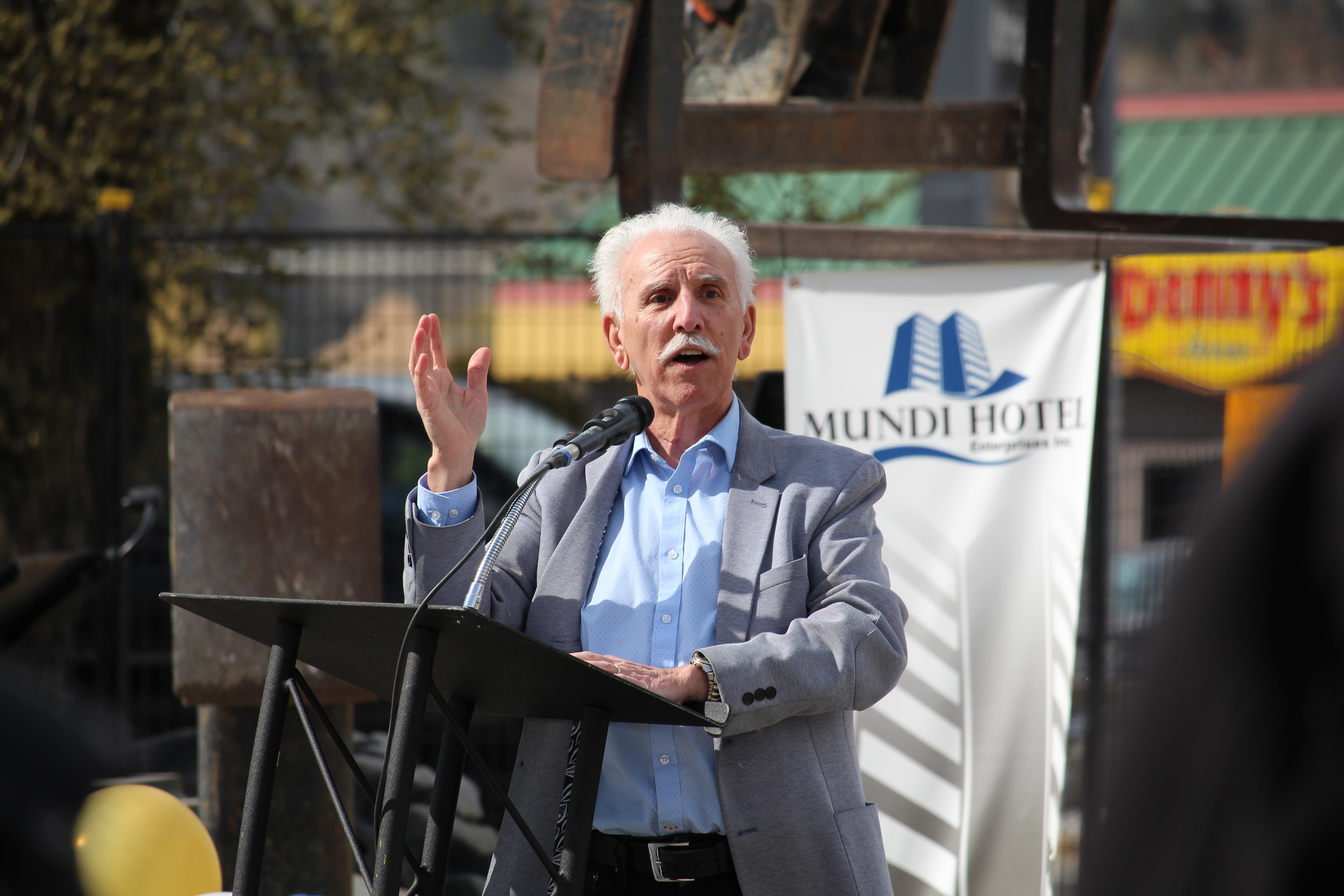 Located at 903 Vernon Avenue, the planned hotel will feature 105 rooms, stand six stories tall, a 100-seat restaurant, rooftop patio, and a swimming pool, and will include a direct pedestrian connection to the PTCC. The hotel is a great opportunity to capture new market segments and attract more out-of-town conferences, conventions, meetings, and special events, all of which will positively impact the City’s local tourism and business community.

Mayor John Vassilaki told Castanet: “I’m probably the happiest mayor in Canada at the present moment. I’ve been fighting for a new hotel, a good size hotel, to come to Penticton for at least 30 years, maybe more. I want to see Penticton start to grow and our tourism grow with it, and without proper hotel rooms to support our convention centre, we couldn’t go very far”

Read more about the agreement between the City of Penticton and Ron Mundi of Mundi Hotel Enterprises Inc. here.